Look What the Stork has Brought Us 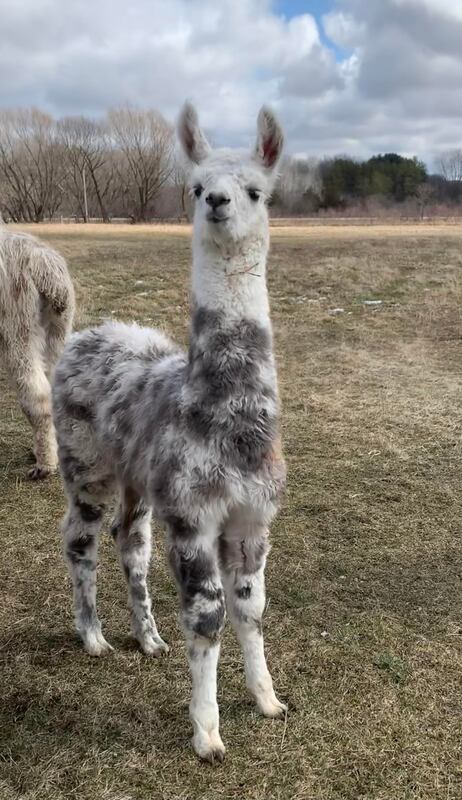 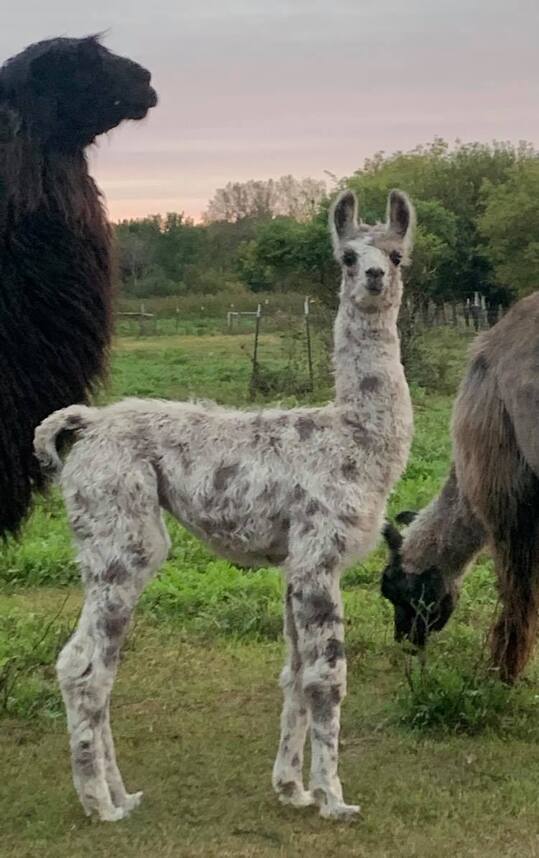 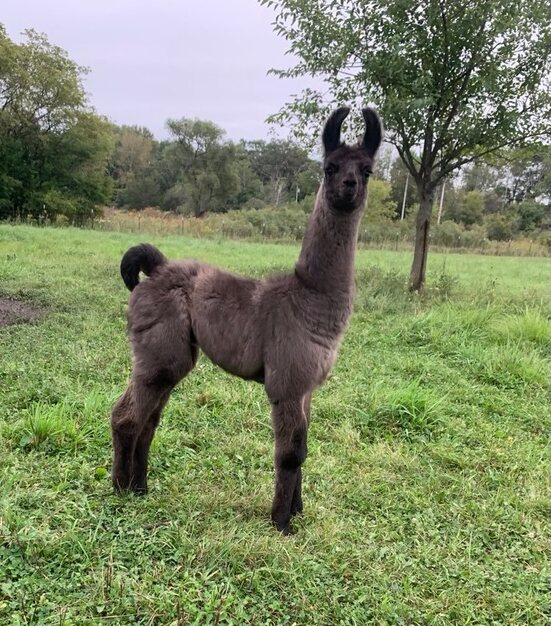 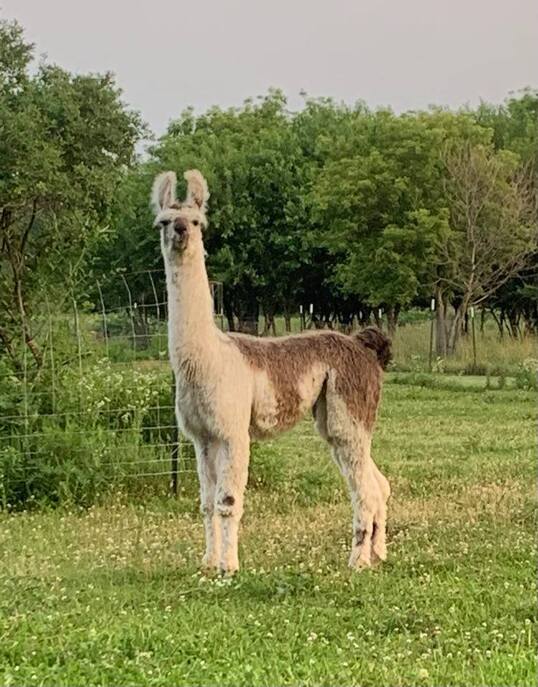 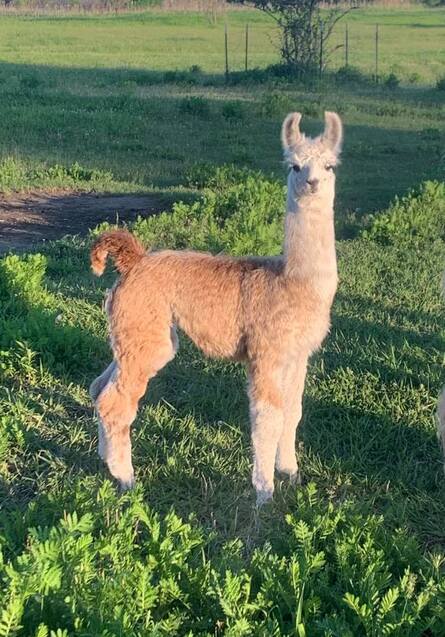 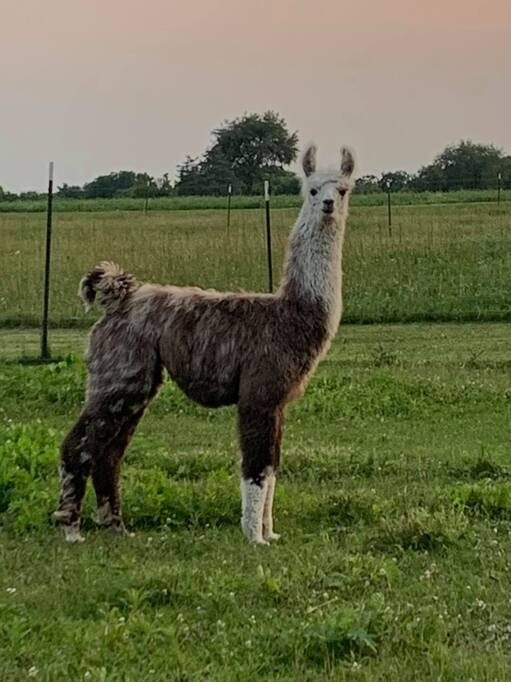 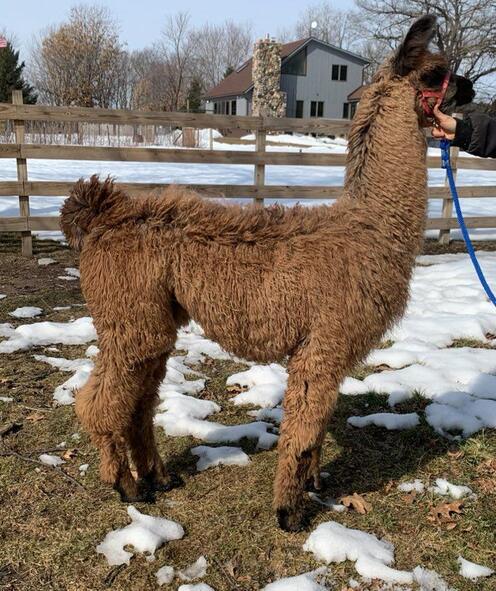 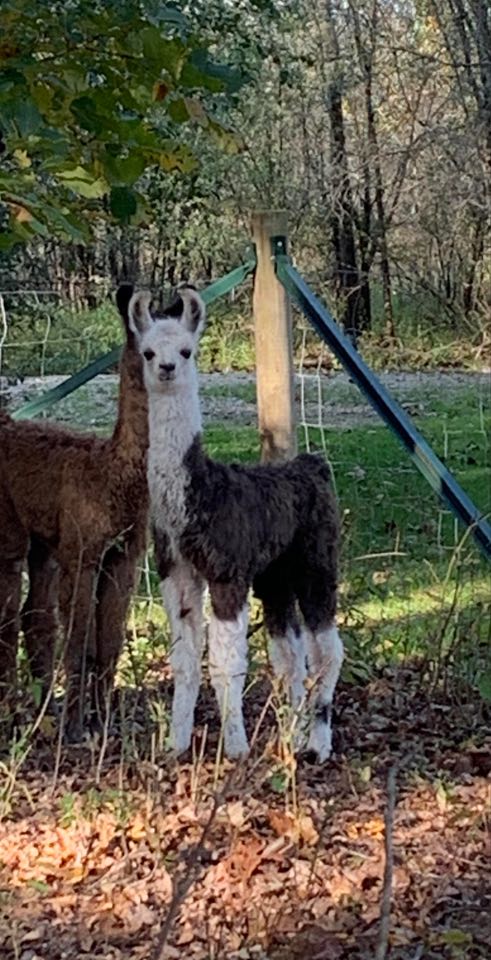 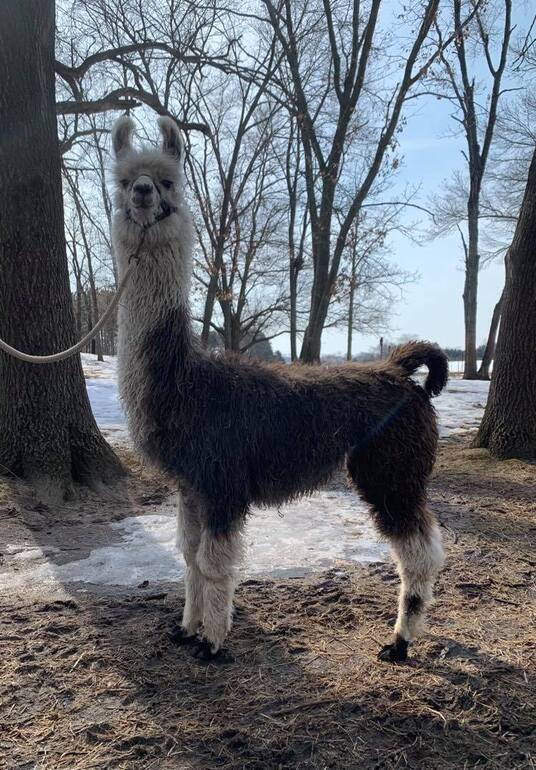 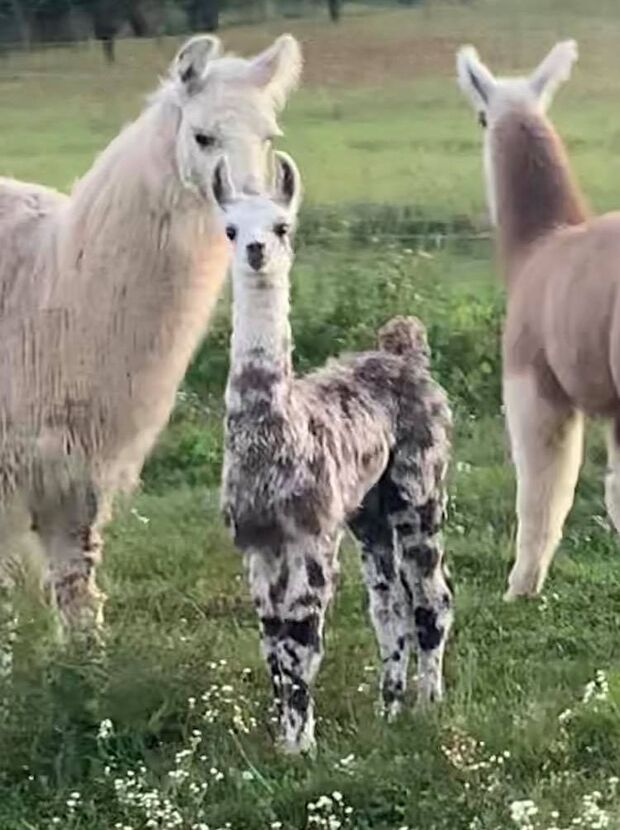 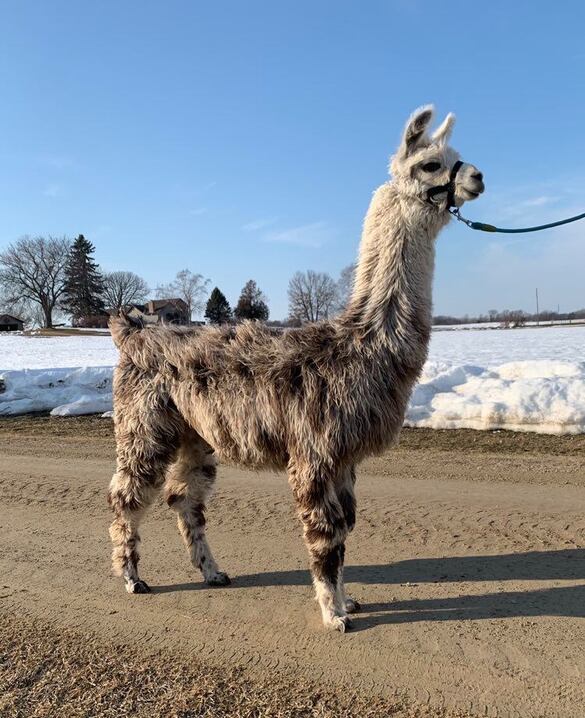 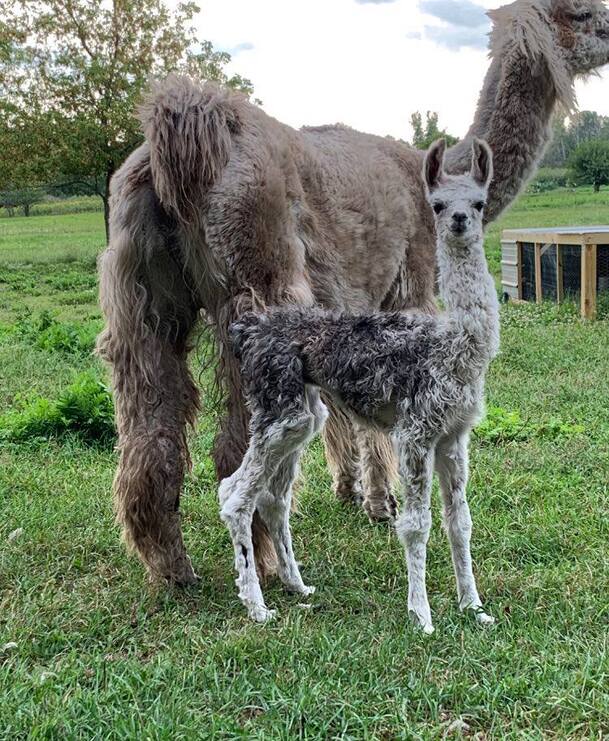 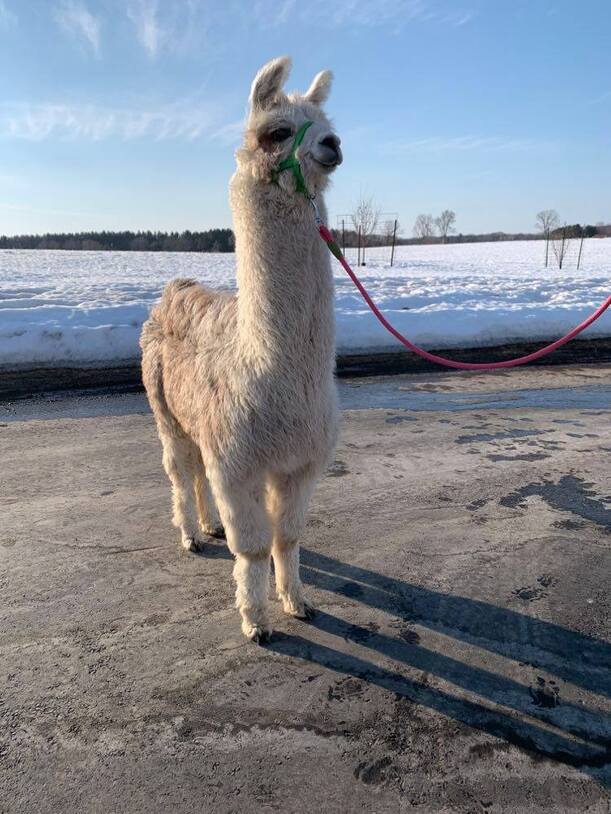 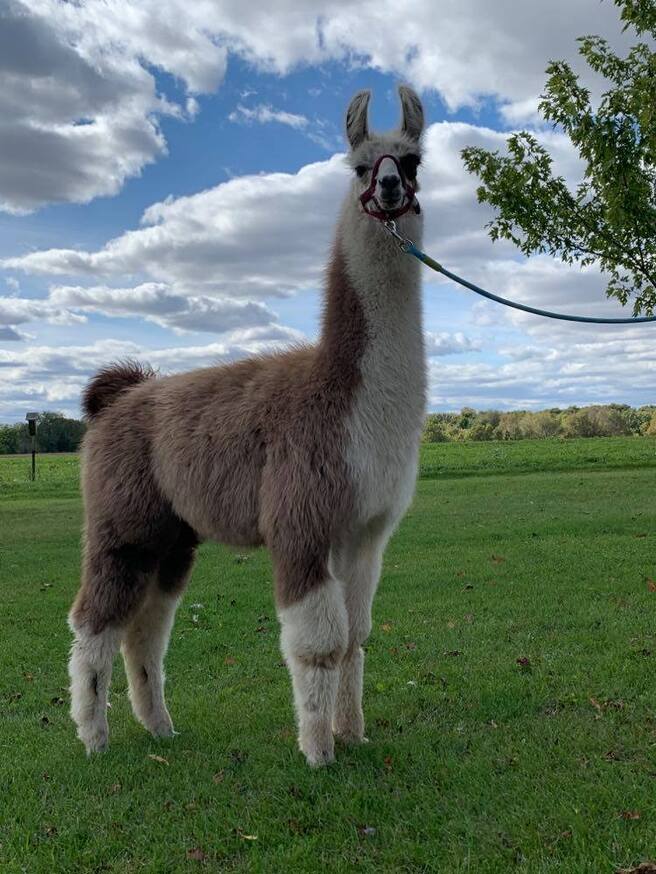 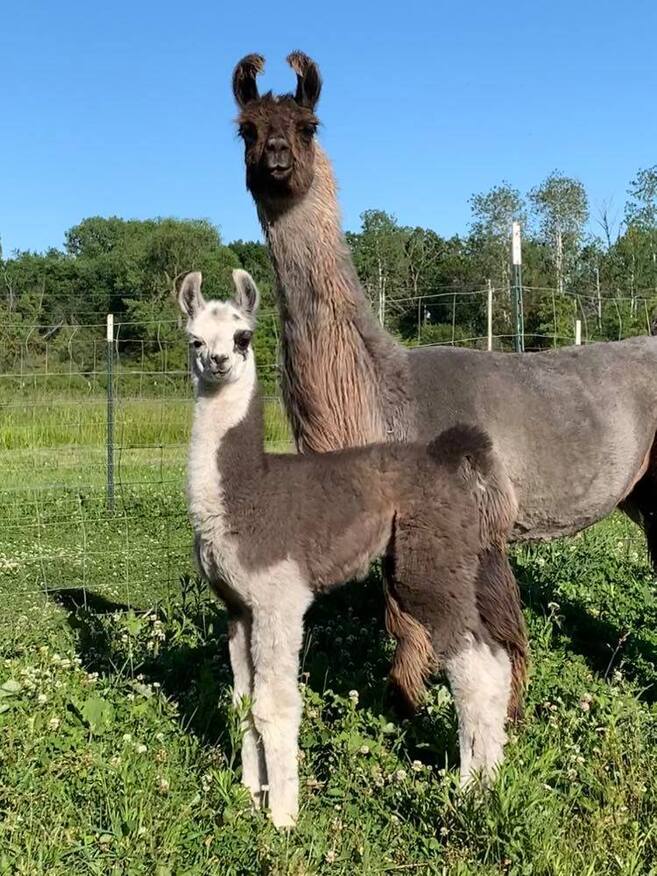 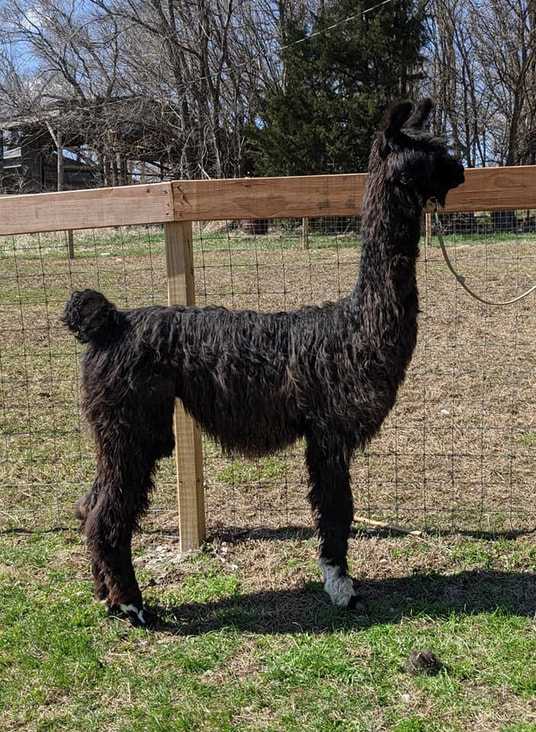 ​Male out of Too Muffin RTC x GNLC Scorcher 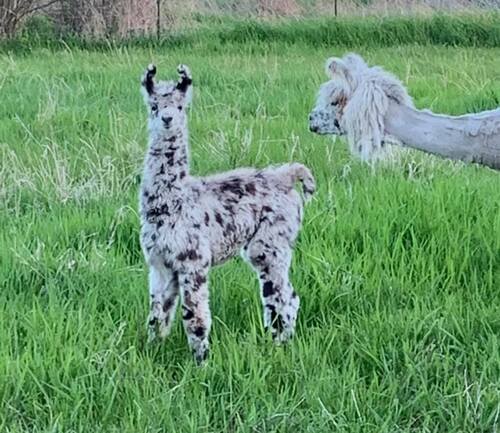 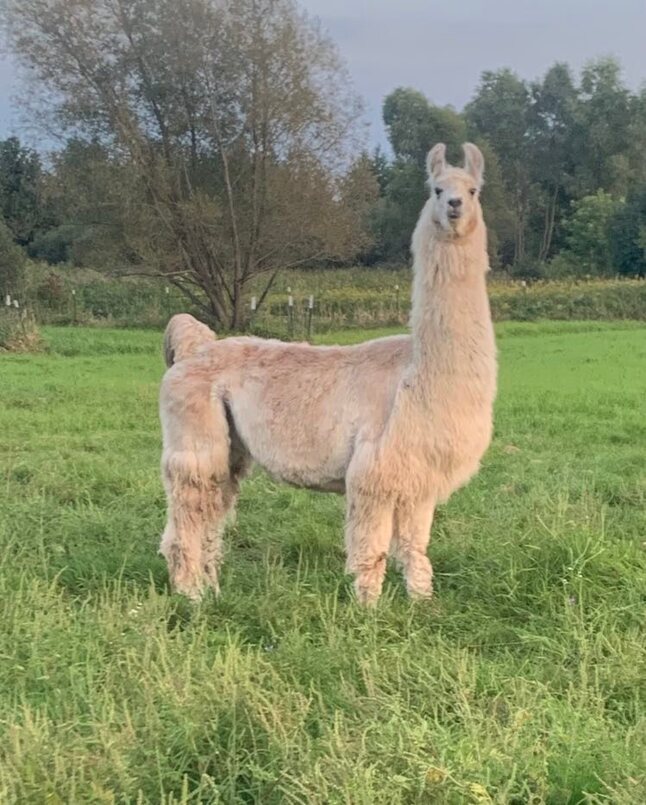 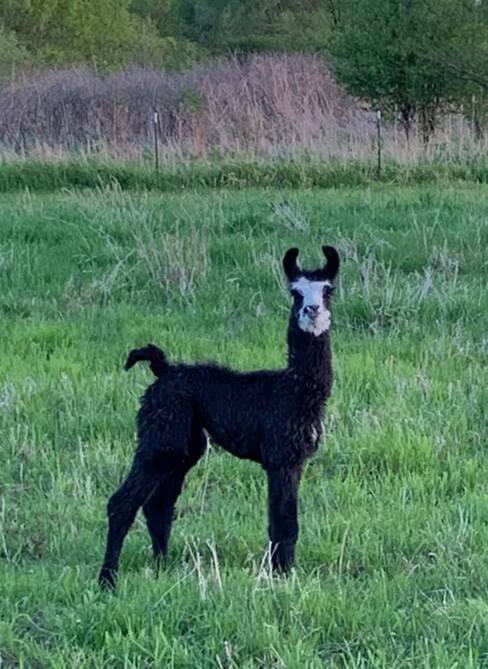 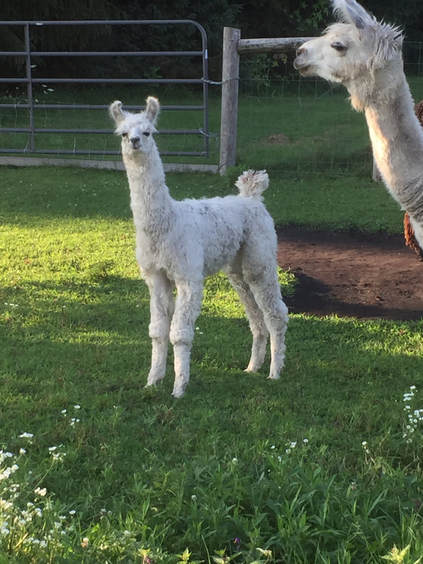 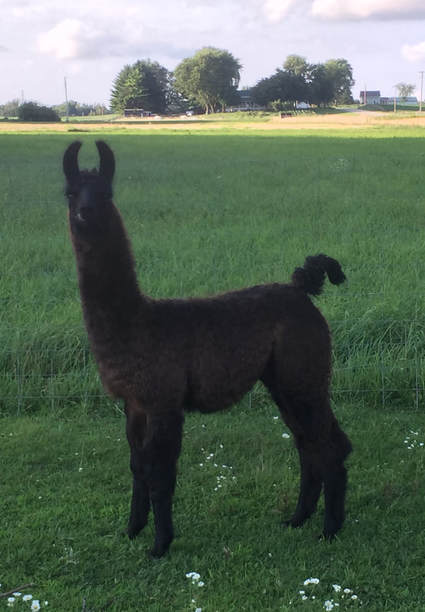 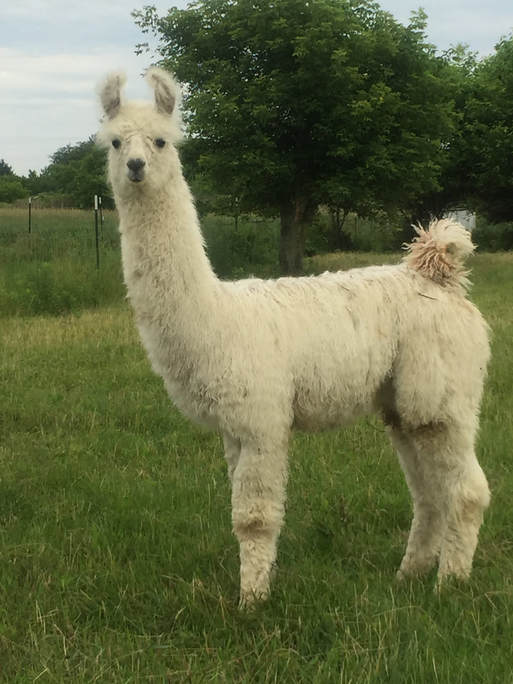 DOB 8/31/17 Another girl! Our last Argentine Spotted Obsession cria to be born on our farm. Dam is D'Loryan's Ivy. Its hard to see but she also has black spots on her leg and belly. A very interesting color. 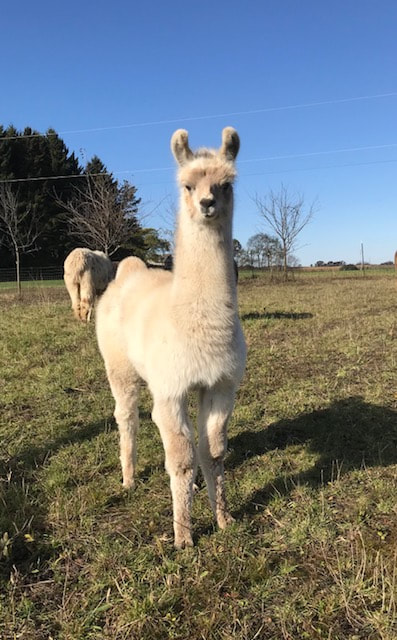 Stone Crest's Half N Half

DOB 5/18/16.  She is 1/2 Argentine and you can already see the impact of the Argentine with her fiber. Lots of it for a newborn. Dam: D'Loryan's Kahlua N Kream. Sire: Argentine Spotted Obsession SOLD

DOB 8/24/16   This is Simon's first cria. He has very crimpy suri/silky fleece. We love the white spot on his nose! He will be for sale at weaning. His dam is D'Loryan's Ray of Hope.  SOLD 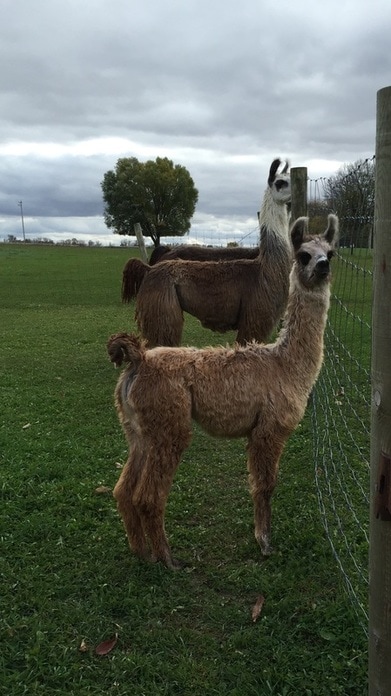